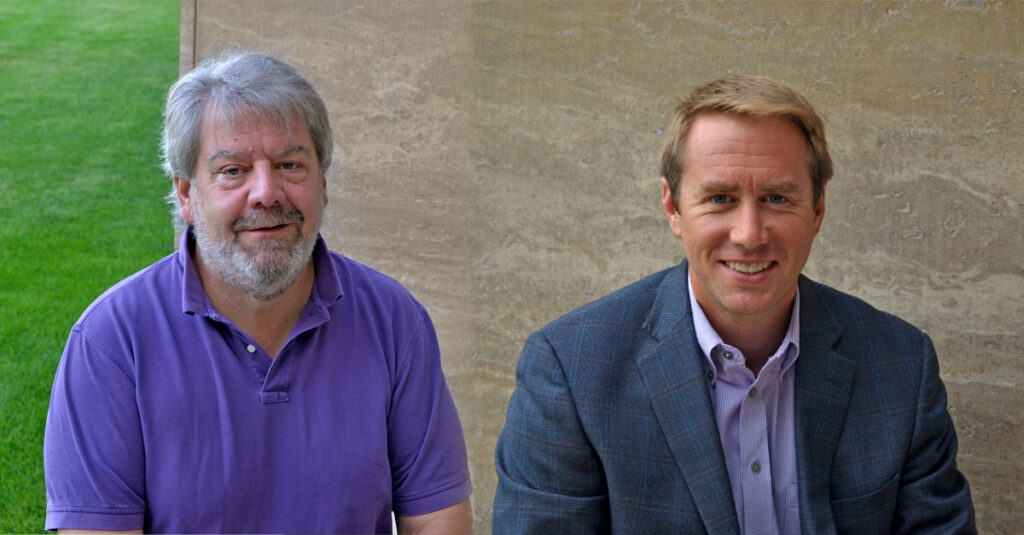 From left to right: Richard Rast, CEO of BLUEFIN, and Jeremiah “Miah” Dancy, president of BLUEFIN

Jeremiah “Miah” Dancy becomes president of BLUEFIN and Richard Rast moves from president into the newly created role of the CEO.

As president, Dancy takes on overall responsibility for day-to-day operations of BLUEFIN. Dancy formerly served as the chief operating officer and joined BLUEFIN in November 2011. This move builds on his extraordinary achievements, proven success in managing BLUEFIN’s largest client over the years, and more than 20 years of experience in construction and facility asset management.

Rast will focus on strategy, potential new acquisitions, and relationship management with key clients and partnerships in the industry as CEO. He has more than 35 years of experience as an owner and manager of several firms providing facility asset and energy management, consulting, and technology expertise to the facilities industry. Rast started BLUEFIN almost 15 years ago and began planning this succession to support the continued growth of the company well into the future.

“Miah’s new role as president is a move we’ve been planning for a while, and now is the right time to make this change. I couldn’t be prouder of what we’ve built in these nearly 15 years,” said Rast. “I’m excited to have Miah as president, and I’m confident BLUEFIN is in good hands for many years to come.”

BLUEFIN is a leader in facility asset management for commercial roofs, pavement and building envelope. Though sales earnings are proprietary, according to Rast, BLUEFIN had its best year in company history in 2018 with record revenue and profits. The company also completed the acquisition of PRSI, its second acquisition in as many years, opened two new offices in the Dallas-Fort Worth area and Olympia, Wash., and added dozens of new people in 2018 to support that growth. According to Rast, BLUEFIN is on track for an even better 2019.

In addition to these leadership changes, BLUEFIN is pleased to recognize the following staff promotions.

Dave Greene, REWO, RRO has been promoted to senior project manager. Greene joined BLUEFIN in June 2014 and implemented significant improvements to some of BLUEFIN’s most significant projects, including creating and leading a safety program that resulted in an improved EMR score of 0.85.

Victor Espitia has been promoted to project coordinator. Espitia joined BLUEFIN in November 2015 as a survey technician and has worked tirelessly as part of BLUEFIN’s field team. Through his project management and people management skills, Espitia has improved the value BLUEFIN provides to clients.

Sean Stranger-Thorsen has been promoted to senior survey technician. Stranger-Thorsen joined BLUEFIN in May 2016. He takes a committed approach to training and teaching new employees the assessment process and how to work safely. His leadership in the field has been a strong asset to numerous field projects.

Lidiya Aman has been promoted to project support specialist. She began working on a part-time basis as a data entry specialist for BLUEFIN in June 2017. Aman takes increasing levels of responsibility through this new role including ownership of two projects and ensuring data is reviewed and cleaned to satisfactory condition for client review.

“I’m very proud of the whole team’s achievements, and it is a privilege to continue supporting the work each person at BLUEFIN is doing day in and day out,” said Dancy. “I’m looking forward to taking on these new responsibilities and watching and supporting BLUEFIN and our people grow.”

To learn more about BLUEFIN and its service offerings, visit bluefinllc.com.

About BLUEFIN, LLC
BLUEFIN is a leader in facility asset management consulting for roof, pavement, and building envelope. BLUEFIN serves global clients who have a portfolio of facilities or large footprints. Headquartered in Denver, BLUEFIN has a network of offices throughout the United States. The firm works with government, education, retail, oil and gas, commercial real estate, pharmaceutical, and similar industries. BLUEFIN delivers an innovative approach to its asset management programs. It uses its proprietary data management technology to support strategic management. BLUEFIN has performed facility projects for over 40,000 buildings. BLUEFIN offers an integrated suite of services to give clients cost savings, financial continuity, and improved facility performance. 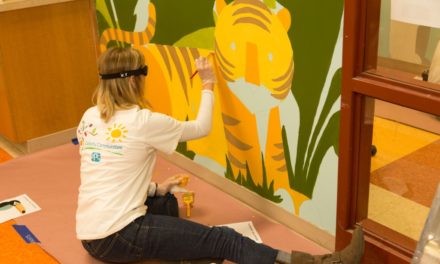