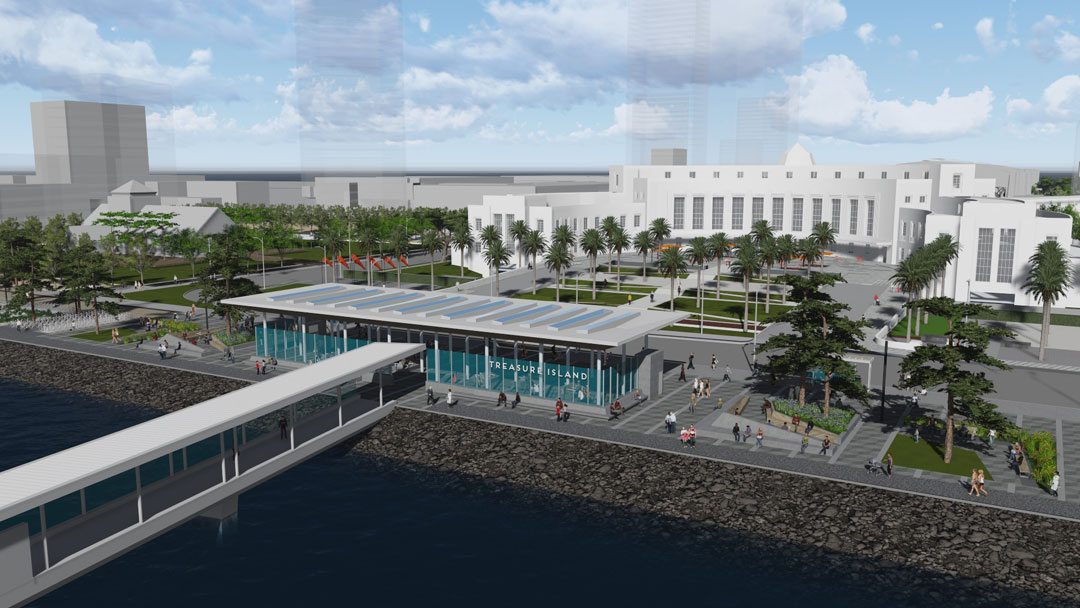 The LEED (Leadership in Energy and Environmental Design) rating system, which was developed by the U.S. Green Building Council (USGBC), is the foremost program for buildings, homes and communities that are designed, constructed, maintained and operated for improved environmental and human-health performance. LEED-ND is used to assess the design and performance of entire neighborhoods.

Treasure Island is one of the highest-scoring LEED-ND projects ever, according to the USGBC. It also is the largest plan, in terms of acres, to receive the LEED-ND Platinum certification.

“Treasure Island’s LEED-ND Platinum certification demonstrates tremendous green leadership that will be recognized globally,” said Rick Fedrizzi, CEO and founding chair for the USGBC. “With its plan, Treasure Island has responded proactively to the most important challenges of our time, including global climate change, dependence on non-sustainable and expensive sources of energy and threats to human health. Congratulations on this outstanding achievement.”

In addition to achieving one of the highest scores for a LEED-ND project, Treasure Island’s plan recorded other milestones: 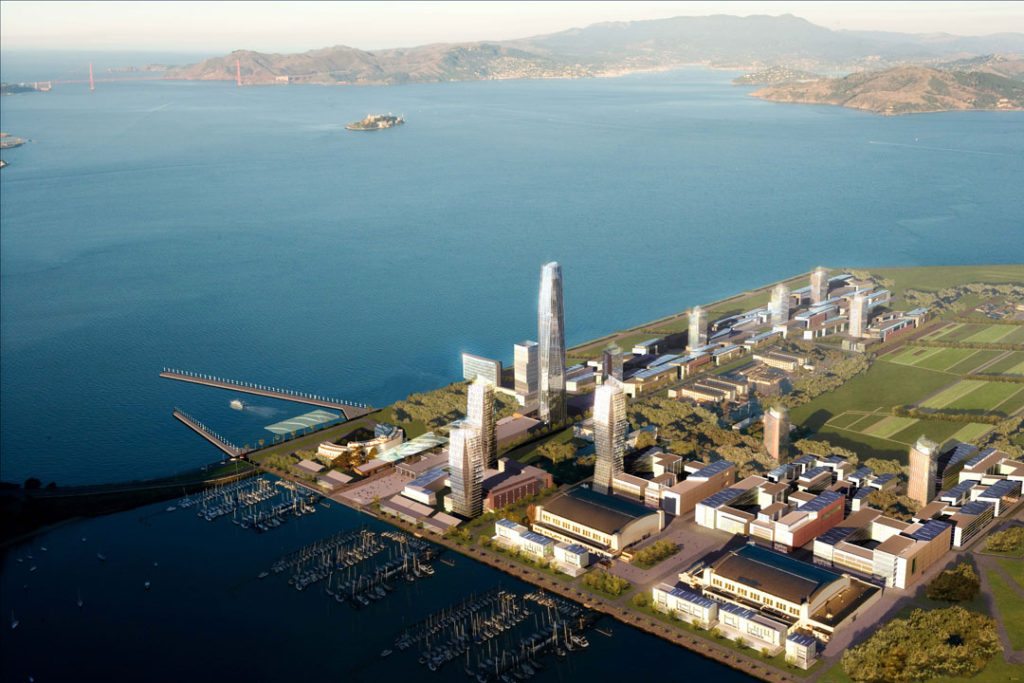 “At the outset of our planning, we committed to developing a sustainable community that utilized the latest innovations in infrastructure, housing and transportation,” said Chris Meany, principal of developer Wilson Meany. “We are thrilled that Treasure Island has achieved the highest designation ever. It is only fitting that this milestone has occurred in San Francisco, a city at the forefront of environmental consciousness.”

“This is an iconic, historic property and we are committed to ensuring that it sets a global standard for sustainable development in the 21st century,” said Kofi Bonner, president of Five Point/Northern California, which is managing the development of Treasure Island on behalf of Lennar. “This certification is a testament to our commitment.”

The plan for Treasure Island/Yerba Buena Island received high marks for its overall design of compact, walkable neighborhoods, an array of housing types, and its reduced dependence on automobiles. One in four homes at Treasure Island is slated to be affordable. Transportation improvements will include a new intermodal transit hub, with a ferry terminal that supports ferry service between Treasure Island and San Francisco.

Redevelopment of Treasure Island, a man-made island created for the 1939 World’s Fair, was approved unanimously by the San Francisco Board of Supervisors in 2011 and includes the upgrade of infrastructure such as roads and utilities and the creation of 300 acres of parks and open space. 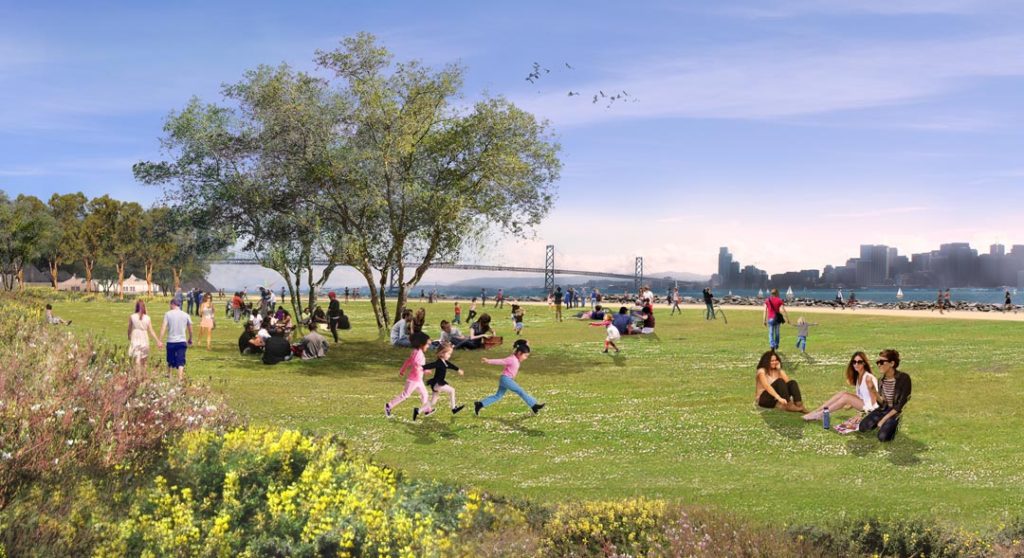 Treasure Island will have two residential neighborhoods, one along the western edge looking back to the city, and a second stretching to the east from Clipper Cove with a view of the Bay Bridge and East Bay hills. The new neighborhood on Yerba Buena Island will be built on existing development areas around the top of the island, surrounded by its vegetated slopes.

About Lennar
Lennar Corporation, founded in 1954, is one of the nation’s largest builders of quality homes for all generations. The Company builds affordable, move-up and retirement homes primarily under the Lennar brand name. Lennar’s Financial Services segment provides mortgage financing, title insurance and closing services for both buyers of the Company’s homes and others. Lennar’s Rialto segment is a vertically integrated asset management platform focused on investing throughout the commercial real estate capital structure. Lennar’s Multifamily segment is a nationwide developer of high-quality multifamily rental properties. Previous press releases and further information about the Company may be obtained at the “Investor Relations” section of the Company’s website, www.lennar.com.

About Stockbridge
Stockbridge Capital Group, LLC is an independent real estate investment management firm which, together with its affiliates, had approximately US$10 billion in real estate and real estate-related assets under management as of June 30, 2016.  In addition to real estate ownership, Stockbridge also specializes in large-scale development and redevelopment projects.  Stockbridge is headquartered in San Francisco with offices in Chicago, New York and Atlanta.  For more information about Stockbridge, please visit www.stockbridge.com.

About Wilson Meany
Wilson Meany is a privately owned real estate investment and development firm focused on urban infill locations in the Western United States. Wilson Meany brings more than 35 years of experience to its mixed-use, residential, retail and office developments, all of which reflect the company’s commitment to integrity, innovation and quality, including San Francisco’s renowned Ferry Building. Founded in 2003, Wilson Meany and its predecessor entities have long been recognized among the most respected and consistently successful investment and development firms in the San Francisco Bay Area. Collectively, Wilson Meany’s partners and professionals have developed more than 10 million square feet, including some of the most innovative and distinctive properties in California.

About FivePoint
Five Point Communities Management, Inc. is the development manager for Heritage Fields El Toro, LLC, the owner of the private development adjacent to the Orange County Great Park, commonly known as Great Park Neighborhoods, and the entity that is the party to the agreement with the City to build-out the 688 acres of the Orange County Great Park. Five Point Communities Management, Inc. is a subsidiary of Five Point Holdings, LLC. Spanning the state from Southern California to the San Francisco Bay Area, FivePoint is now the largest owner and developer of mixed-use, master planned communities in coastal California based on the total number of residential home sites permitted under existing entitled zoning. FivePoint, based in Aliso Viejo, has major real estate holdings and developments in three of the most dynamic and supply-constrained markets along the California coast: Orange County, Los Angeles County and San Francisco County. 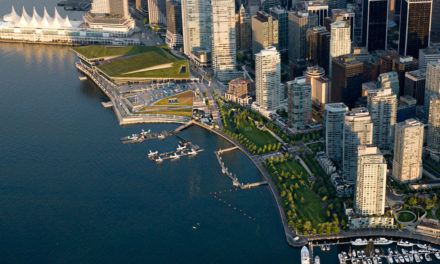 How Vancouver Greened its Waterfront 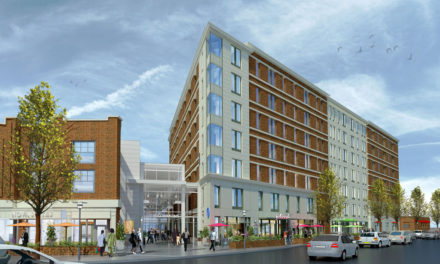 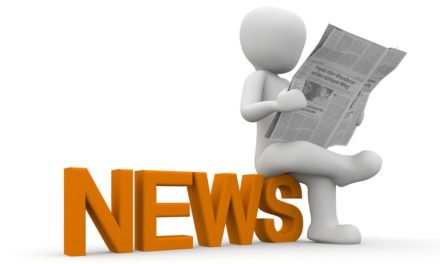 The Sherwin-Williams Company and Valspar comment on market speculation 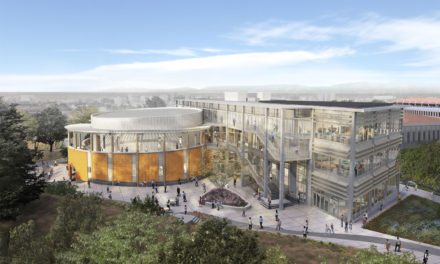