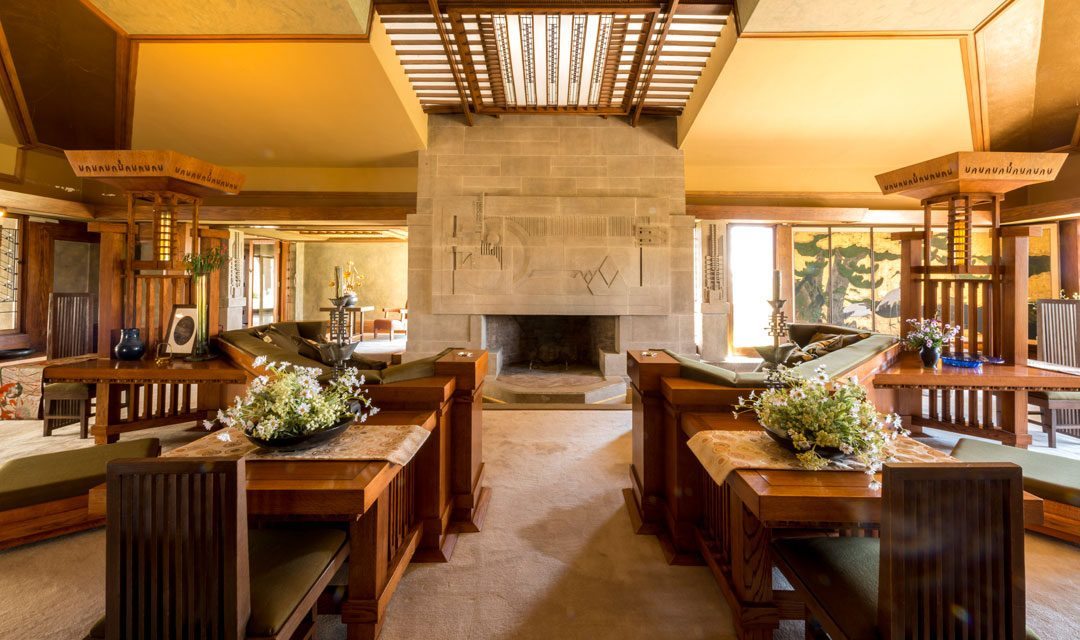 Scottsdale, AZ (June 2017) – Paying tribute to one of history’s most influential and recognized cultural figures, this year marks the 150th anniversary of the birth of American architect, designer, writer and educator, Frank Lloyd Wright. In honor of its founder, the Frank Lloyd Wright Foundation will commemorate the vision and innovative work of this pioneer in American culture through a year-long nationwide celebration in partnership with Wright historic sites, museums, designers and more.

Born in 1867, Wright designed more than 1,000 works, helping to define the country’s architectural identity. Recognizing that structure and space can convey cultural values, Wright elevated his vision of America by connecting citizens to each other and the environment through dramatic forms and materials. His designs aimed to reflect and celebrate its unique character, from landscape to people. 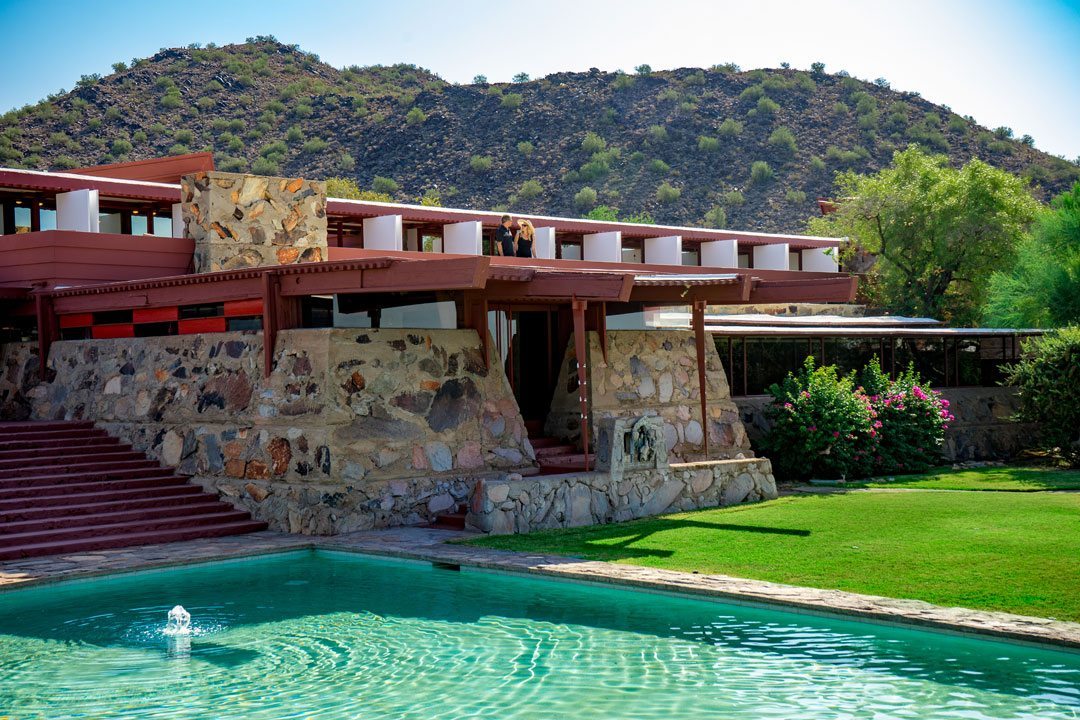 “We’ve seen a lot of changes in how we build and how we live as a result of the work Frank Lloyd Wright did in his lifetime, yet his vision and ideas are more relevant today than ever,” said Stuart Graff, President and CEO, Frank Lloyd Wright Foundation. “The Frank Lloyd Wright Foundation is proud to celebrate Wright’s legacy, and his continuing influence on our culture, through a series of events, exhibitions, special tours, and programs as part of a year-long celebration in partnership with Wright public sites nationwide, as well as museums, designers, and other partners.”

In celebration of 150 years, the Frank Lloyd Wright Foundation will honor Wright’s innovation and inspiration on today’s culture with a series of events, exhibitions, programs and activities. Inviting guests to celebrate this important milestone, Wright properties across the country will welcome visitors and feature special anniversary offerings, from exhibitions to workshops, retail merchandise, activities and events, lectures, tour enhancements, visitor giveaways and much more. 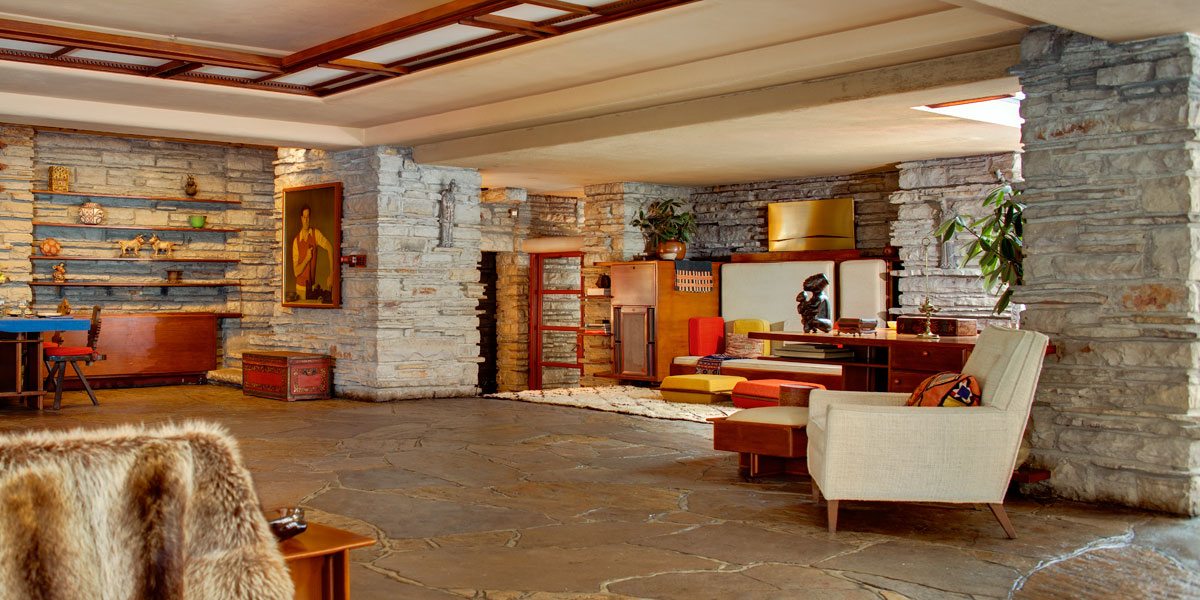 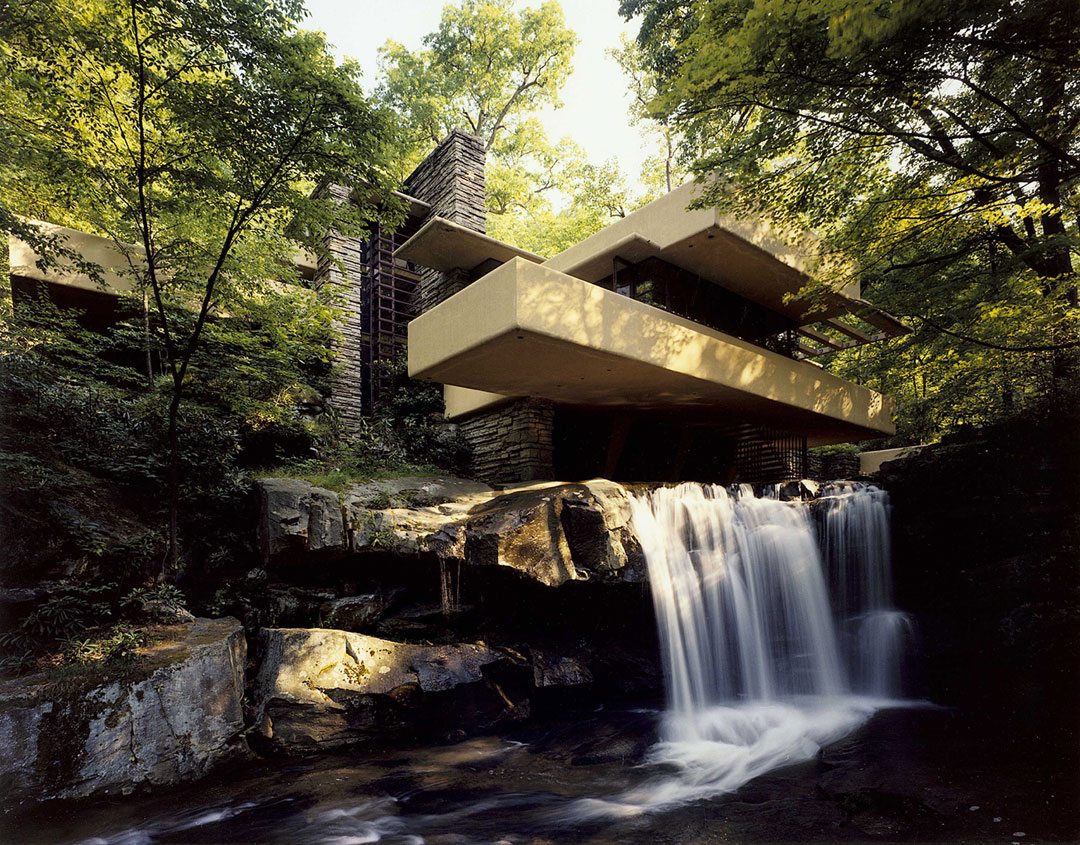 “Frank Lloyd Wright’s vision put him so far ahead of his time that our technology is only now catching up to his ideas,” said Graff. “We honor his life, not just by looking back on his greatness, but by following his lead and always looking forward to see how his legacy will continue to change how we live and how we build into the future.”

For more information on the Frank Lloyd Wright Foundation, 150th Anniversary Celebration, Wright properties and more, please visit FLW150.com, a newly relaunched site in celebration of the anniversary. To get involved in the celebration, visit Frank Lloyd Wright Foundation social channels at facebook.com/fllwfoundation, twitter.com/WrightTaliesin, instagram.com/wrighttaliesin and use the hashtag #FLW150.

About the Frank Lloyd Wright Foundation
The Frank Lloyd Wright Foundation, established by Wright in 1940, is dedicated to preserving Taliesin and Taliesin West for future generations, and inspiring society though an understanding and experience of Frank Lloyd Wright’s ideas, architecture and design. Wright’s legacy, reflected in contemporary work around sustainable and affordable architecture and excellence in design, is of even greater importance today than in his own time. The Foundation is forward-looking, but rooted in the history of the Taliesin communities. Please visit FrankLloydWright.org for more information on tour schedules, cultural and educational experiences and events. 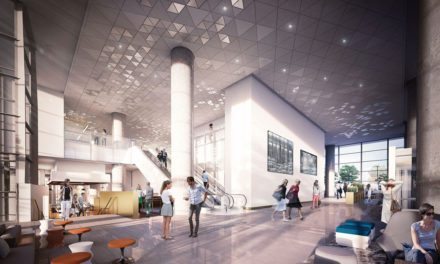 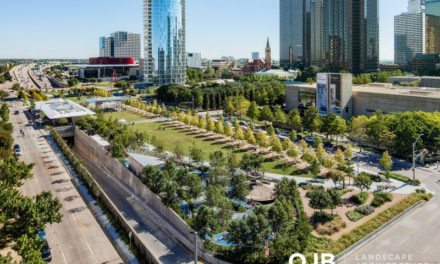 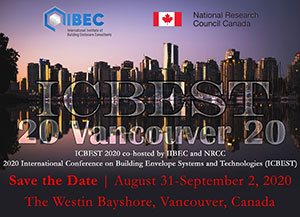 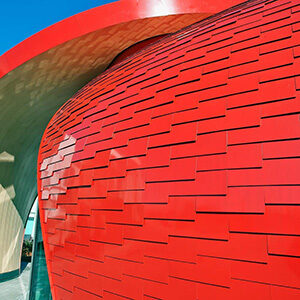 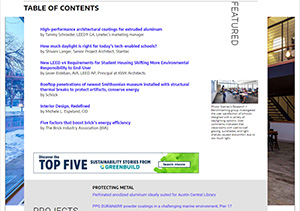